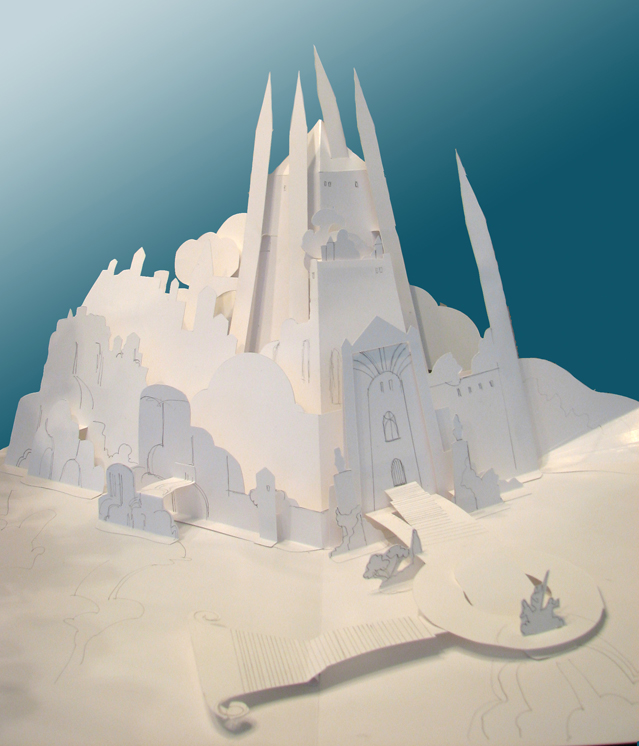 Working with film has been a great experience. Director Kevin Lima contacted me years ago to begin and end his movie, Enchanted, with actual paper pop-ups. Kevin correctly realized that CGI would not adequately convey the nature of paper and would LOOK generated. After he saw the results of the opening, he asked me to add pop-ups to the end of the movie in eight spots. These had to be reverse engineered from the finished film prior to release. My pop-up constructions were then animated by WETA in Australia.

Afterwards, Reel FX, an animation studio in Dallas, TX asked me to consult with them to construct elements for a television ad for Disney World Orlando. 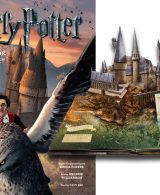 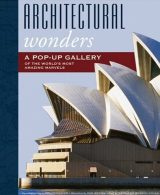