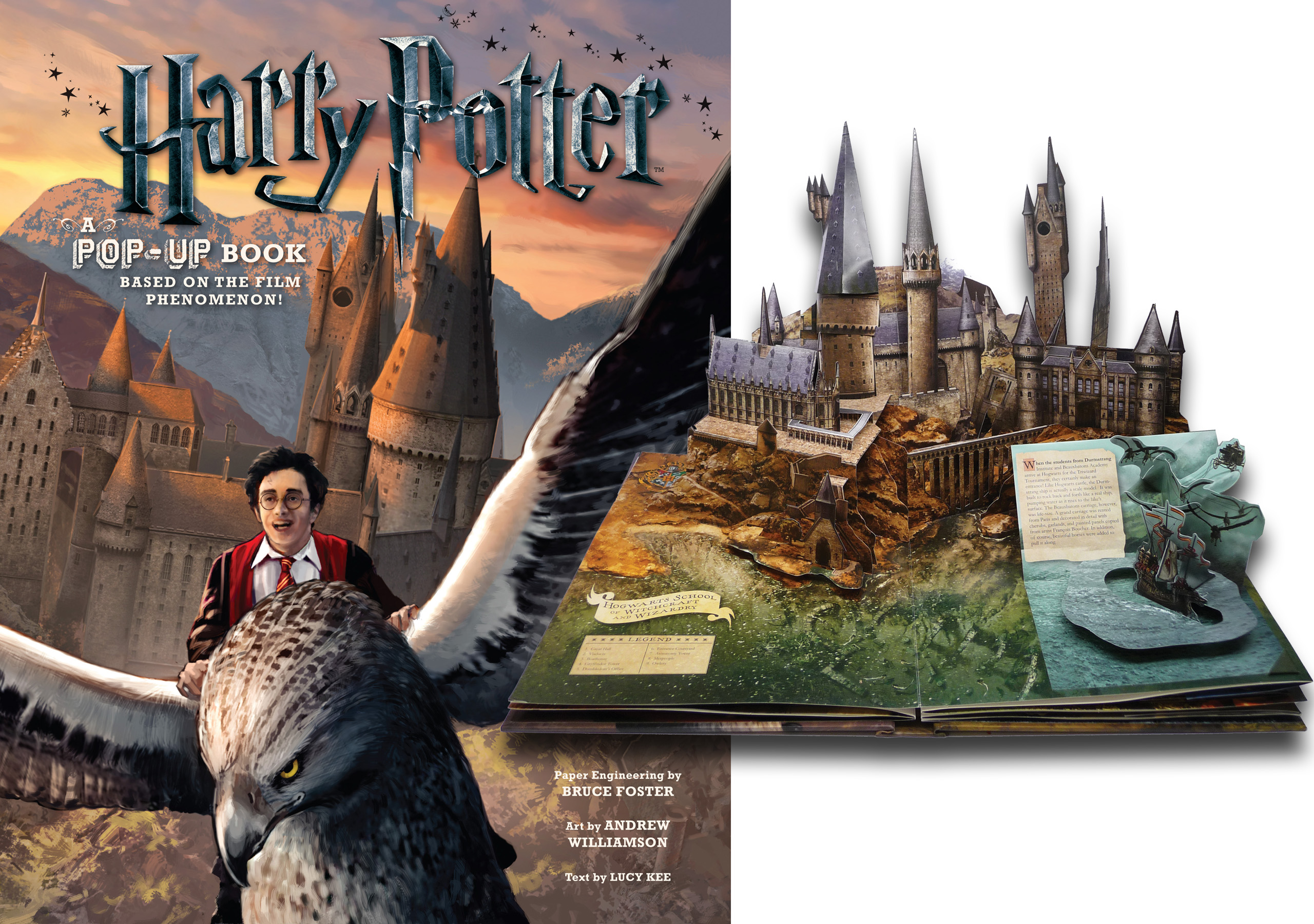 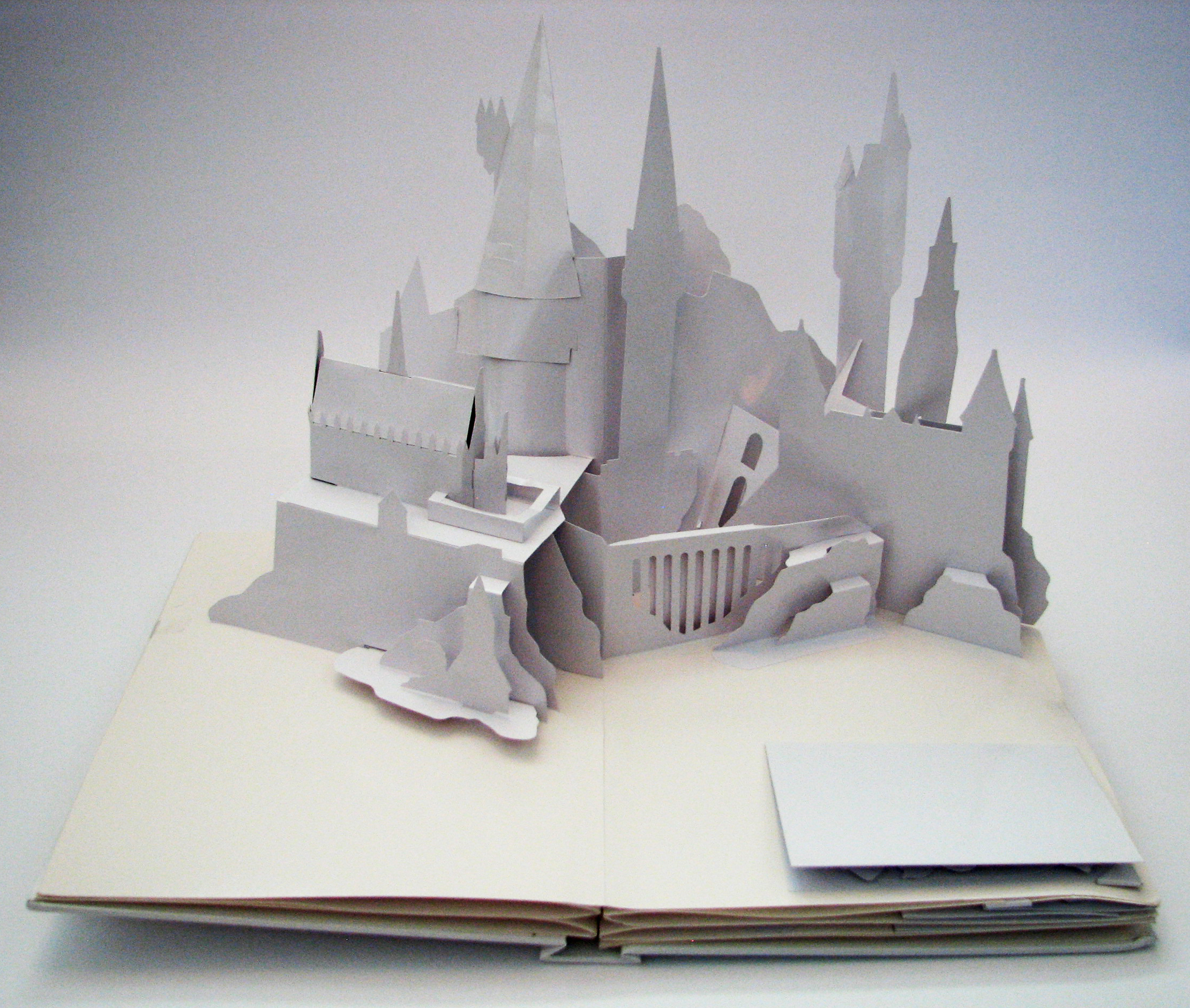 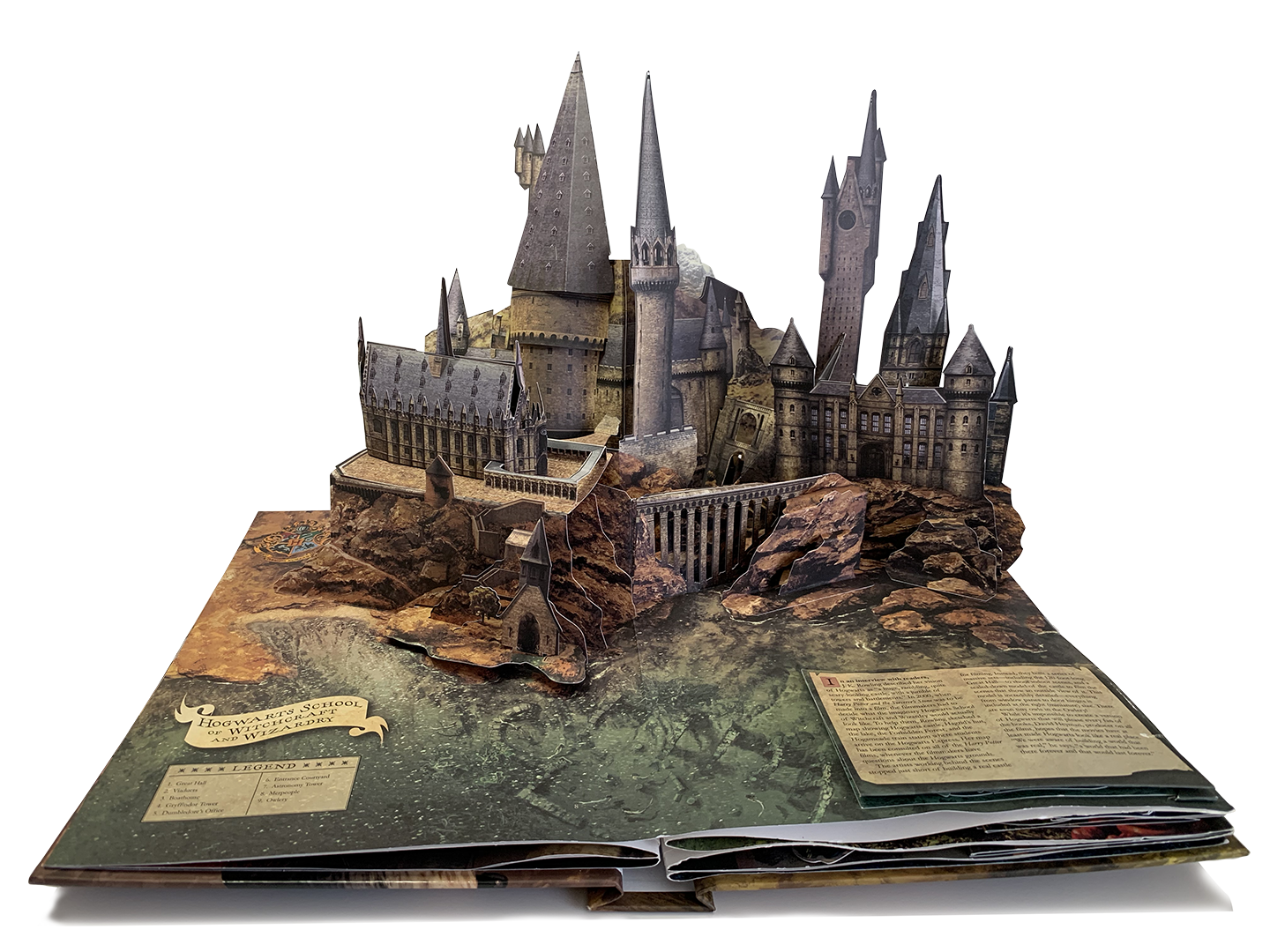 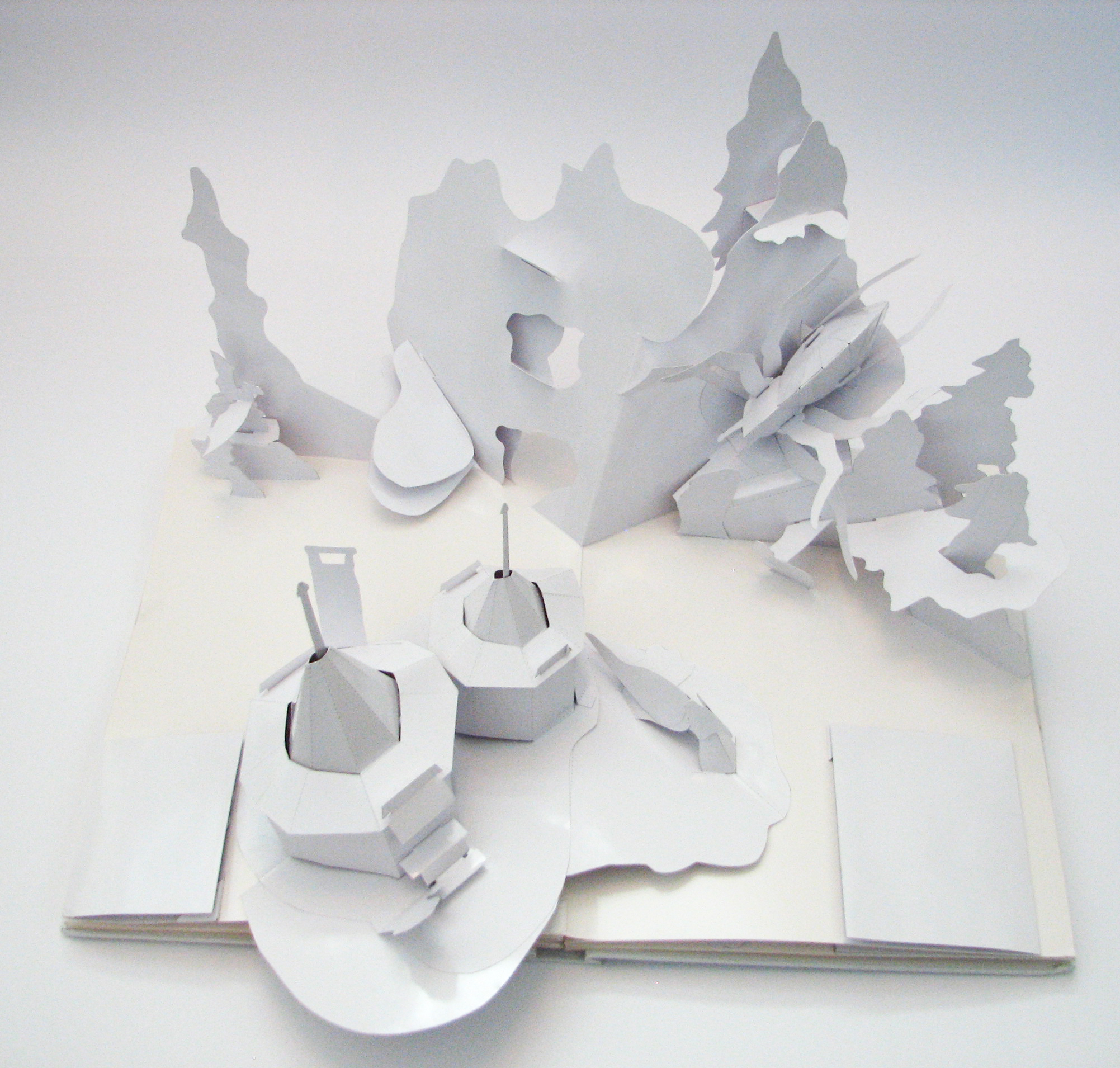 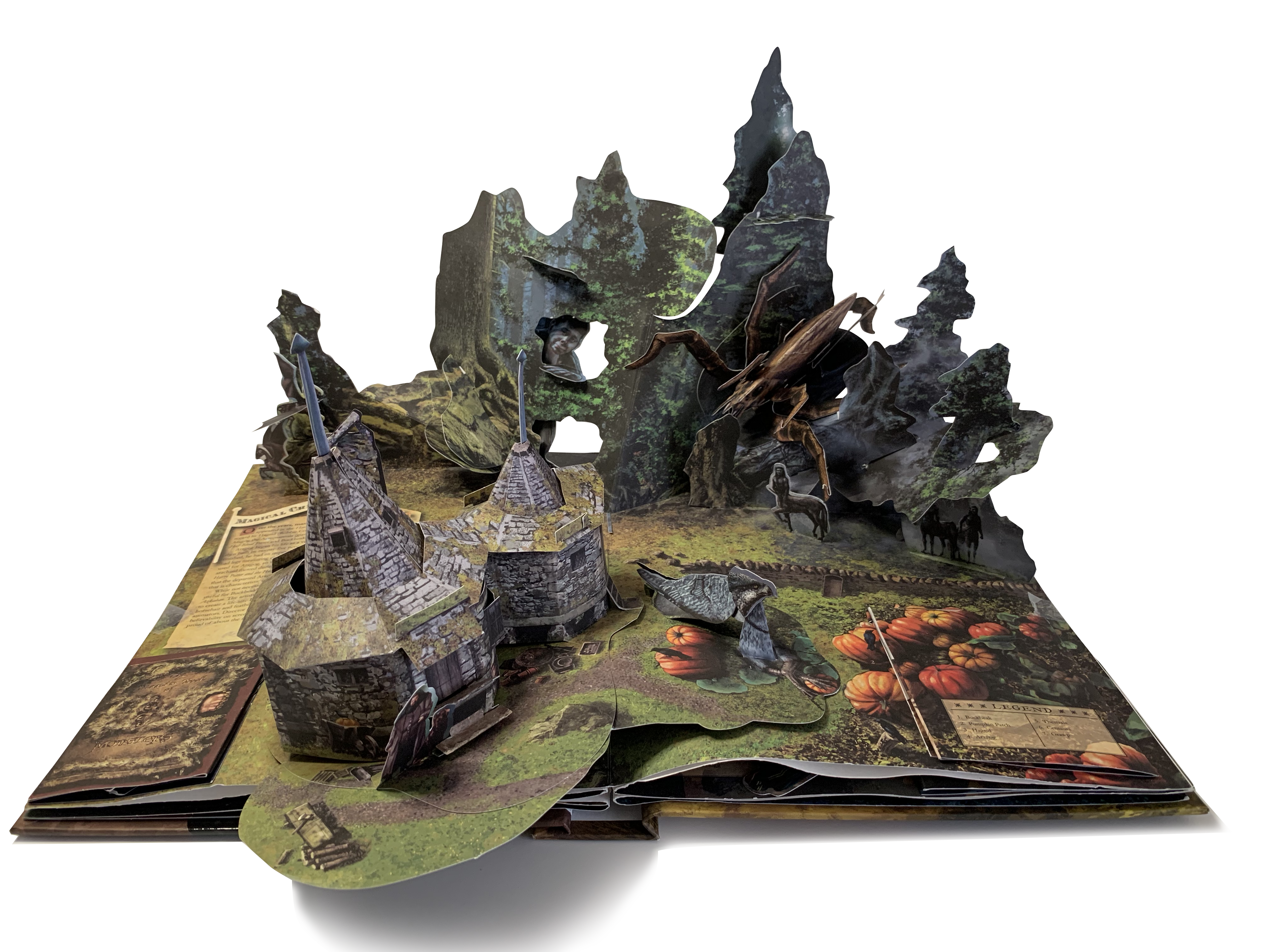 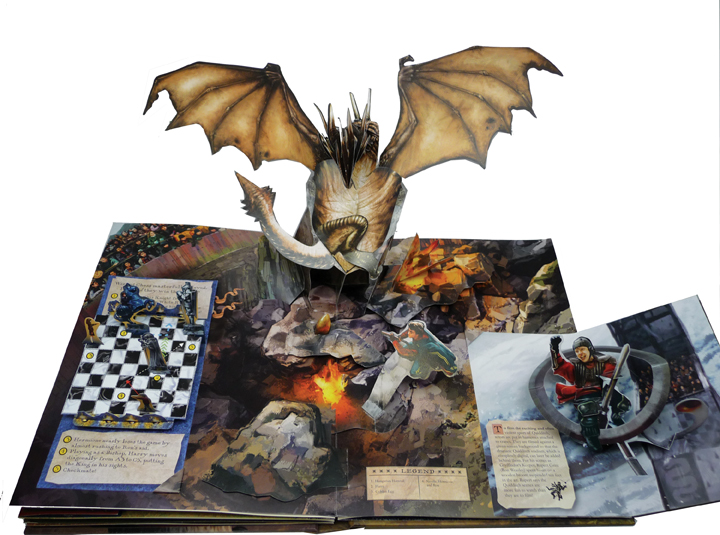 Harry Potter, The Pop-Up Book Based on the Film Phenomenom

Originally published in 2010, Harry Potter is now in its 7th printing. I developed this book with Insight Editions and Warner Bros UK, based on the four movies at that time. Illustrated by Warner Bros concept artist Andrew Williamson (text by Lucy Kee), it explores the six areas, Dumbledore’s Office, Diagon Alley, Hogwarts School of Witchcraft and Wizardry, The Forbidden Forest, The Triwizard Tournament, and the Dark Arts, revealing He Who Must Not Be Named. 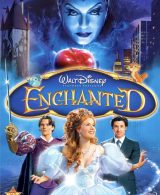